Lexus is a relatively young company in the automotive world; in fact, it hasn’t yet reached its 30th anniversary. Nevertheless, Lexus has churned out its fair share of lean, mean, speed machines since its establishment in the early 80’s. Many of these vehicles can hold their own with lightning-fast counterparts from Porsche, Ferrari, and other competitors.

Here is a list of the 7 fastest, sportiest Lexus cars on the road today:

This edition of the LFA is the fastest Lexus car on the road today, by virtue of its record-setting 7:14.64 lap time on the famous Nürburgring racetrack in Germany. It boasts a whopping 562 horsepower engine, a top speed of 326 kph (203 mph) and a chassis design optimized for aerodynamics. Other notable features include:

This is a super limited edition car, with Lexus upgrading only 50 vehicles from the LFA line (which in itself only produced 500 cars total) with the Performance Package. The last one to go on auction sold for almost $450,000, so if you ever get an opportunity to purchase one from an original owner, be prepared to shell out big bucks! 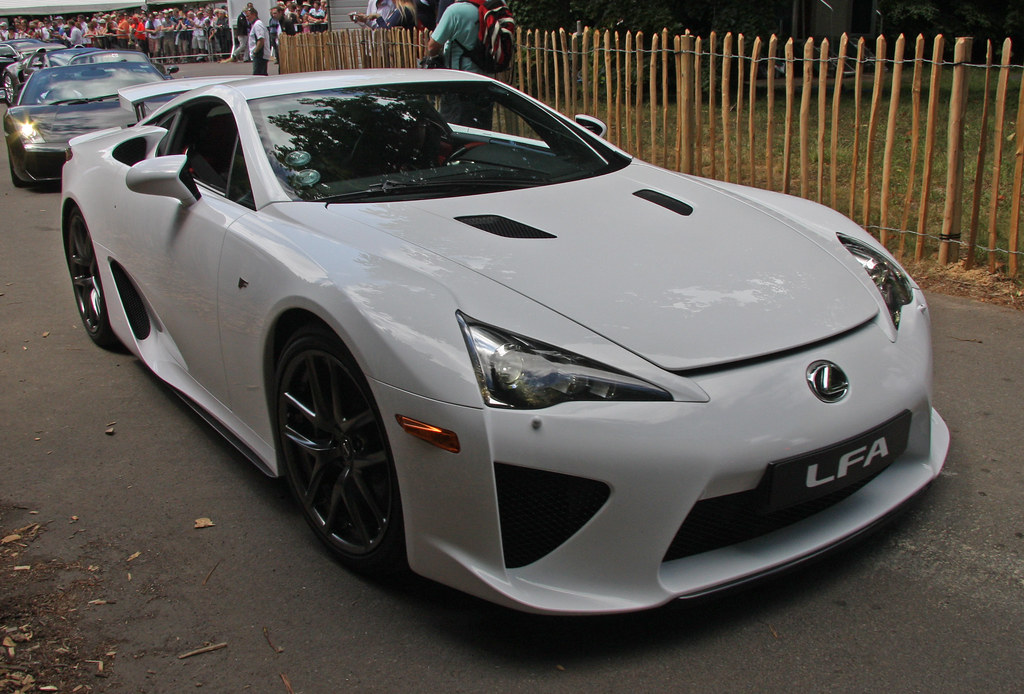 First introduced in 2010, the baseline LFA is just a smidge slower than the Nürburgring edition, but is still an unbelievably fast car. It can go from 0 to 60 in 3.6 seconds, and achieve a top speed of 202 mph – just 1 mph behind the Performance Package!

Its key features include:

The LFA’s base price initially rang in at $375,000, but a 2012 upgrade sold for $445,000. Production was halted after 500 vehicles, and Lexus subsequently stated that the company had no plans in reviving their transcendent supercar. Still, almost 8 years later the LFA remains a symbol of exceptional design, elite engine capacity, and breathtaking speed. 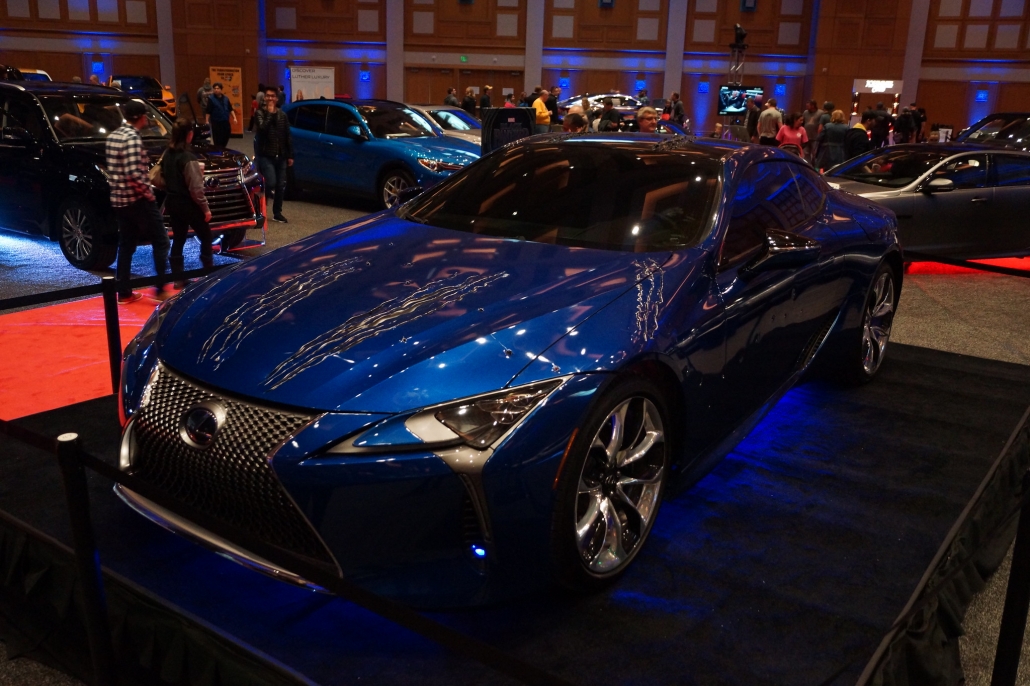 This top of the line coupe was first released in 2017, and is currently still in production. Its 2UR-GSE 5.0 liter V8 engine provides it with more than enough power to stake its claim as one of the fastest Lexus cars on the market. It can achieve a speed of 60 mph in 4.3 seconds, and has a capacity of 471 horsepower. It also features a 10-speed dual clutch automatic transmission.

Since 2017, at least 2,500 LC 500 editions were sold in the United States. The LC 500 comes with an optional sports package that includes a carbon fiber reinforced plastic roof, and 21-inch forged aluminum wheels, among other features.

The 2020 LC 500 comes with a price tag of approximately $93,000. It also boasts several safety features through the Lexus Safety System + Suite. 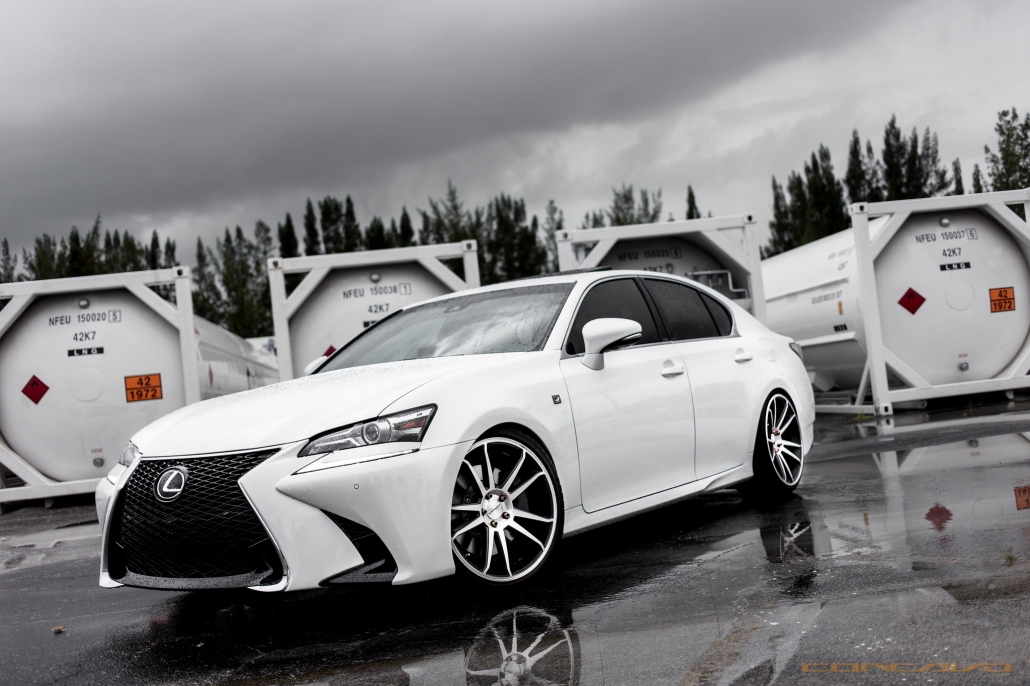 The GS F first began production in 1993, and has remained one of Lexus’ mainstays in the 2 and a half decades since. It is stylish, extremely comfortable, and comes equipped with a state of the art custom-tuned SACHS suspension.

Some features of this iconic sports sedan include:

The 2020 Lexus GS F comes with an MSRP of about $85,000. Even though its engine isn’t turbocharged, the GS F’s combination of smooth handling and raw power makes it an iconic car in Lexus’ catalog. 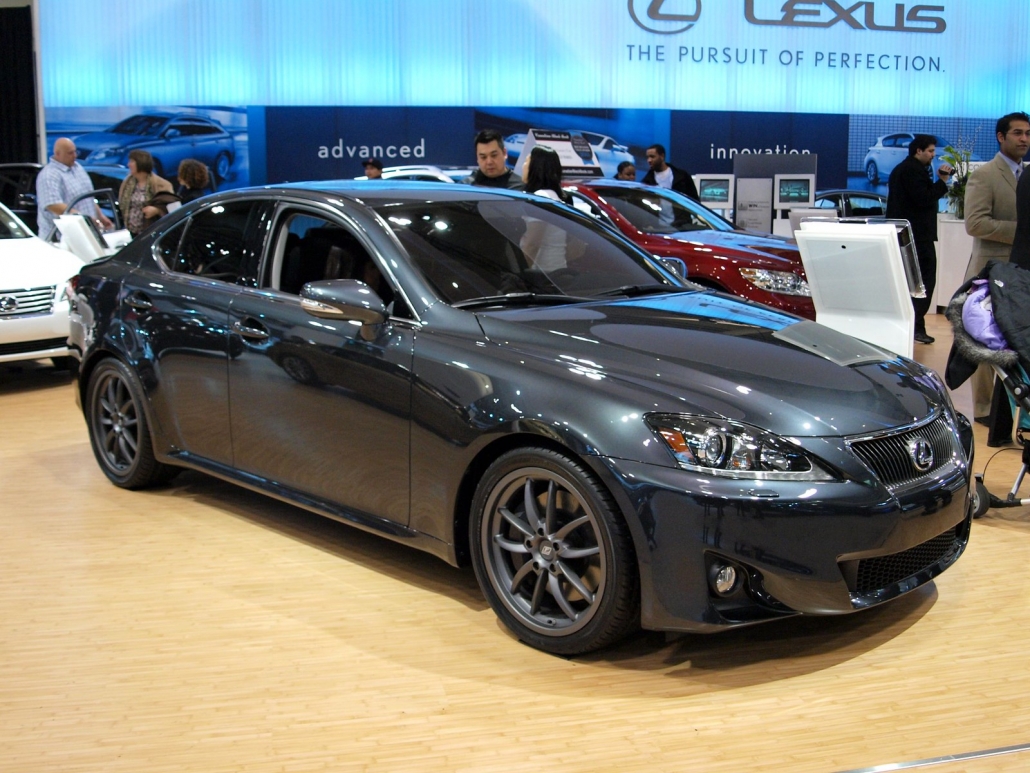 Lexus first released its IS F model in 2008 as a competitive offering against the Mercedes C63 and BMW M3. Even though production was discontinued some 6 years later, the IS F is still widely available on the used car market. It features:

When it was first introduced, the IS F came with a price tag of about $60,000. Now, over 10 years later, it sells at prices ranging from $10,000 to $35,000 on the used car market. The IS F remains a popular choice among car enthusiasts for its combination of comfort, speed, and fuel economy. 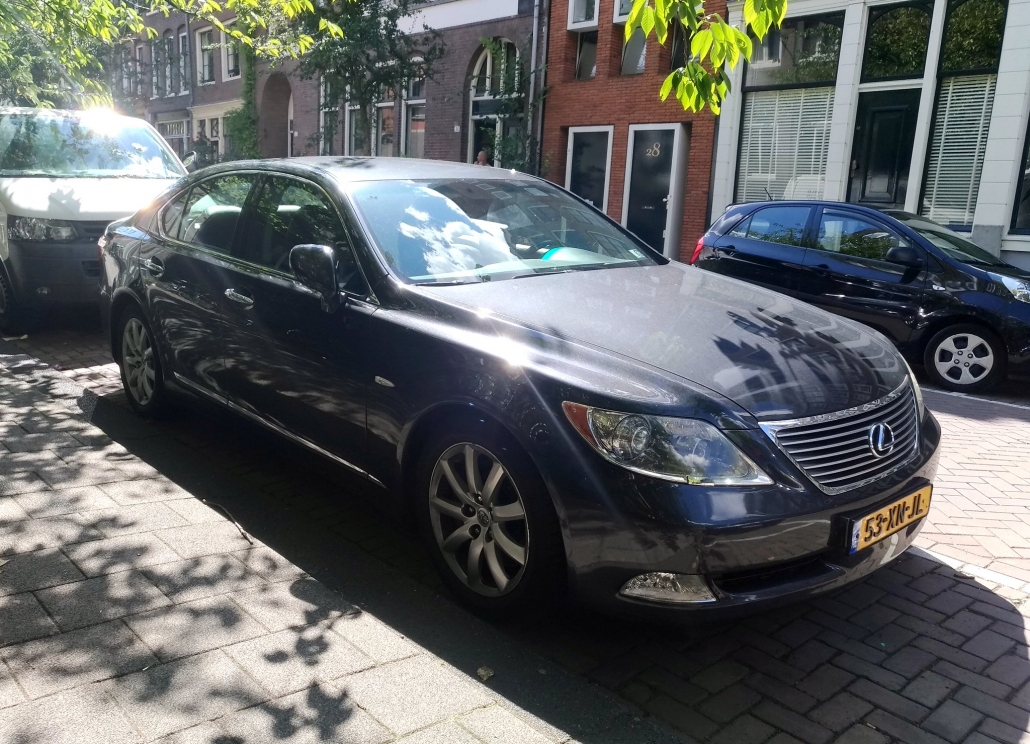 This model was first made available in the US in 2006, and with options carried a price tag of $80,000. The 5th-generation LS 460 was released in 2017, and is the first sedan that features a six-sided window design. On the highway it is one of the more fuel-efficient cars on this list, and can achieve ratios of about 24 mpg. 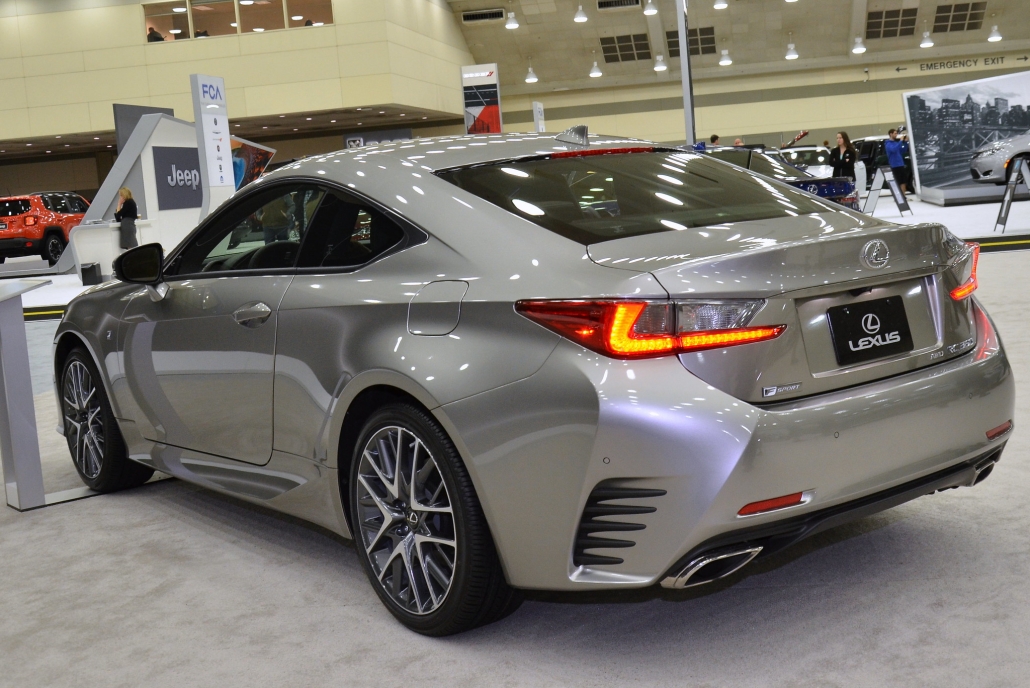 This edition has a horsepower capacity of 306, and a 0-60 acceleration time of 5.6 seconds with the optional rear wheel trim. The RC 350 F Sport rear wheel drive version also has an 8-speed transmission. This model offers much of the luxury and performance of its higher end counterparts at a budget-friendly price.

If you are fortunate enough to own any of the above Lexus cars, then no doubt you enjoy a smooth, powerful ride each time you take your toy out for a spin. To add an extra layer of protection for your baby, use SLiPLO’s Universal Skid Plates to prevent scrapes to your underside.